For us, ‘Big Picture’ has multiple meanings...

It means everything visual AND everything aural that we create… imagery, design, motion, animation, music and sound … and how those elements have a lasting impression on people. They create a mood and emotion. They can change people’s perspective on life, on other people. They can stir the imagination to change our world.

It also means taking a step back when you begin to work on a project. Look at the purpose of the project. Who is the audience? What is the end result or the takeaway feeling that you want your audience to experience? Then consider the elements in producing the project … the assets you have to work with, the budget, the timeline … When you do all that, then you can create a film, a video, a multimedia experience that has impact for your audience, no matter how big or small the job might be.

And if you consider the ‘Big Picture’ on every project you work on, you will often have the opportunity to see a ‘big result’ from your efforts. Whether it’s a faint chuckle or hearty laughter, a feeling of hope or optimism, or a subtle tear … that’s the moment when you can say, “Ah, we did it …”

Crystal Pix serves numerous advertising agencies and Fortune 500 corporations in their production of marketing programs, TV commercials and national corporate and training videos. For over 20 years, Crystal Pix has been a partner to many producers and directors of feature films, short films and television programming that have spanned the globe with their distribution. They recently completed their own Emmy award-winning film, Signs of the Time. This marks a new era for Crystal Pix, as the producer of a full length documentary for film festivals and network distribution.

Located in Fairport, NY, the people of Crystal Pix are highly respected by their customers, as well as their peers in the film/video production business. They pride themselves on being highly responsive to the creative needs of their clients, while still delivering the results they deserve. They have a reputation for providing an open and honest communication environment with clients and vendors alike and have nurtured those relationships for many years. Crystal Pix is recognized as one of the most successful companies of its kind in the region.

At the same time, Crystal Pix knows what’s important for the community around it and the organizations that serve that community. Employees of Crystal Pix devote countless hours of their time and energy to create programs that help non-profit organizations better serve people who are in need. It is some of the most rewarding and fulfilling work that they have done as a company. 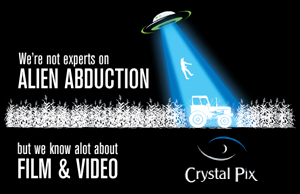 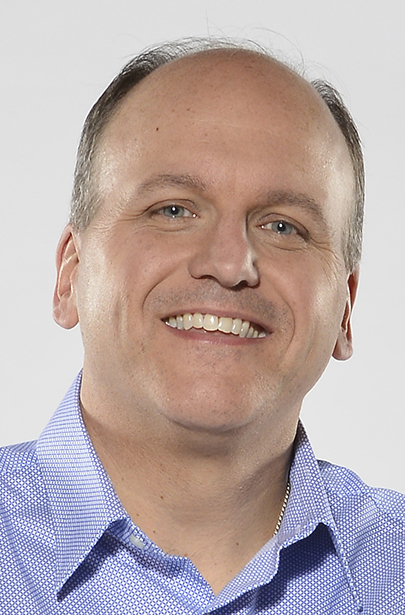 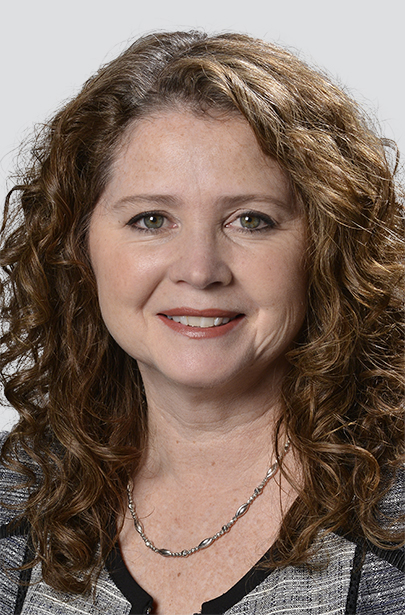 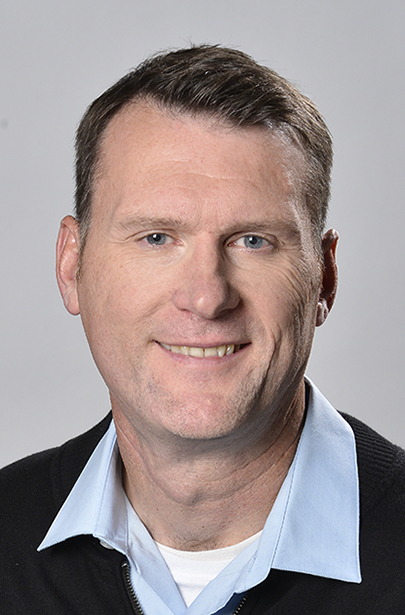 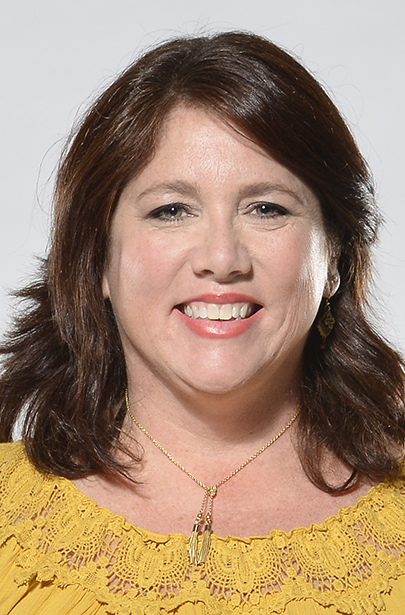 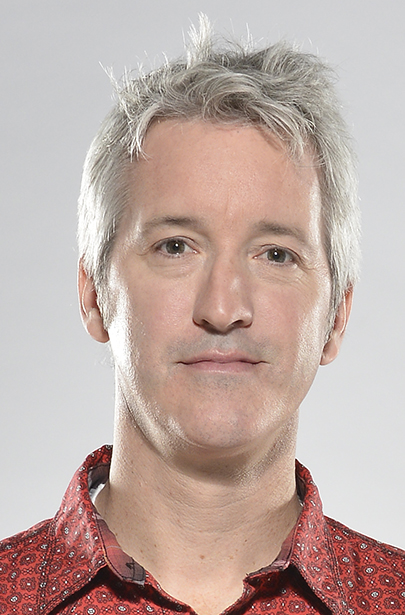 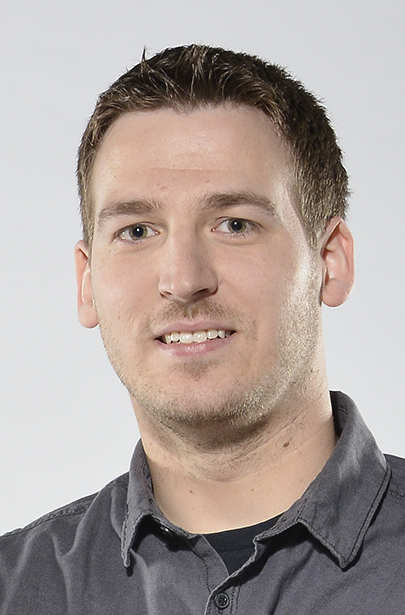 There’s always a little hidden magic in theatre and this B2B video for Paychex boasts many secret gems. Crystal Pix partnered with Truth Collective to bring the behind the scenes of Paychex FLEX and its service promise to life, theatre style.

An overview of an organization that provides Rochester youth a fun, safe environment where kids can be who they are – and become who they are meant to be.

A unique way of telling the story of the day in the life of the brands of beverage alcohol icon, Constellation Brands. Lots of Point-of-View work with our custom rig for this production! Great concept from our partner, NYC-based Gillet Creative!

Dashboard warning lights come to life and unique individuals talk about 'their guy', in this series of TV commercials and digital advertisements for Monro Muffler, Brake and Service and Mr. Tire. Nothing could slow us down as Crystal Pix partnered with Mason Marketing, LLC for this multi-faceted campaign for this long-time staple in the American automotive service industry.

A different approach can sometimes make all the difference, when you’re trying to get an audience’s attention. That was challenge put before us, when concepting a new campaign film for United Way. This funny and eye-opening video showcases our full potential from concept to completion.

The introduction of Kodak Alaris, serving both consumers and businesses alike. Shot with a RED Scarlet camera and color timed with DaVinci Resolve. Produced in partnership with Mason Selkowitz Marketing. FYI, a lot of black and sound design at the beginning, so don't be alarmed.

Ronin on the Farm

Fun times down on the farm showing off some awesome results of using the Ronin stabilizer system.