Our passion. Your success.

MaslinFilms was founded in 1986 by director / cameraman Bryan Maslin. Bryan has worked in broadcast production since 1979. In 1981, Bryan began work at WOKR TV (now WHAM TV) in Rochester, NY. WHAM is one of the highest-rated ABC stations in the country. There, Bryan achieved the position of Senior Production Cameraman, and worked on hundreds of commercial productions, documentaries, and entertainment programs. A highlight of his experience at WHAM was a trip to Soviet Ukraine, where he shot an Associated Press Award-winning documentary.

In 1986, along with his work at WHAM, Bryan began freelancing for advertising agencies, television networks, and Fortune 500 companies. In 1994, he left television to incorporate his business, Maslin Productions, Ltd. Since then, Bryan has traveled the United States, providing award-winning video production to over 100 different clients, including DaimlerChrysler, JPMorganChase and Company, ABC News and ESPN.

MaslinFilms offers the state of the art in television production, including High Definition and Standard Definition digital cinema cameras. We have three categories of production to suit every budget. We provide digital editing services using Final Cut Pro, currently used in network television and by feature film editors. For HD projects, MaslinFilms.com and Video-Propulsion.com work in tandem to provide seamless state-of-the-art high definition shooting and editing.

Bryan's work appears on dozens of award-winning programs. Hitching a Ride on the Great Lakes is a documentary which won a 2004 New York Emmy Award for Best Educational Program. Xerox: Innovation at Work, produced by Dan Bruck of Xerox Corporate Marketing Services, won a 2004 Telly Award. Bryan was co-Director of Photography on those productions. 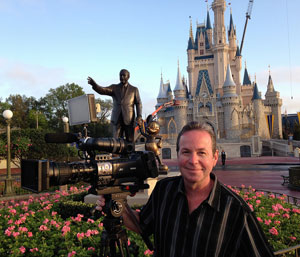 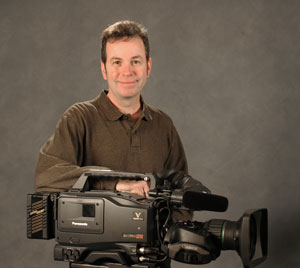 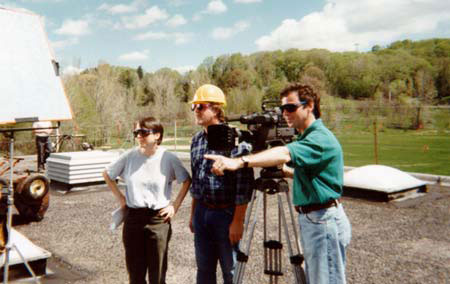 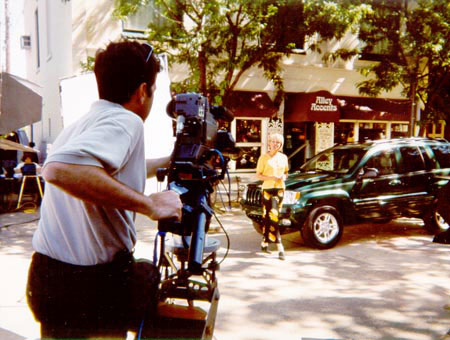 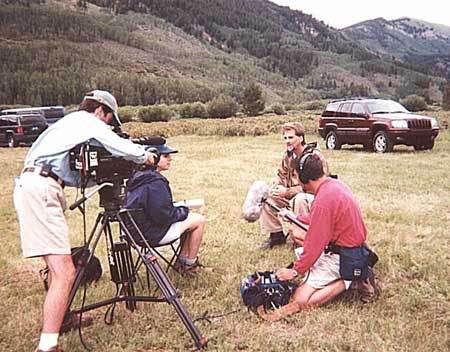 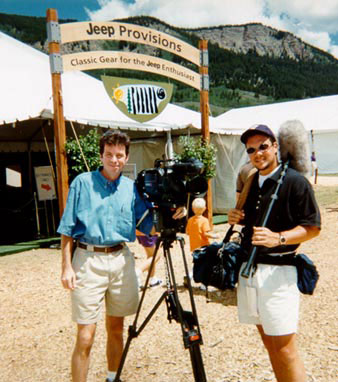 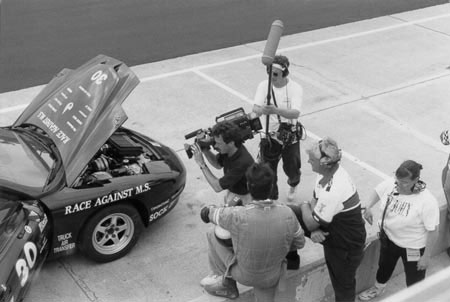 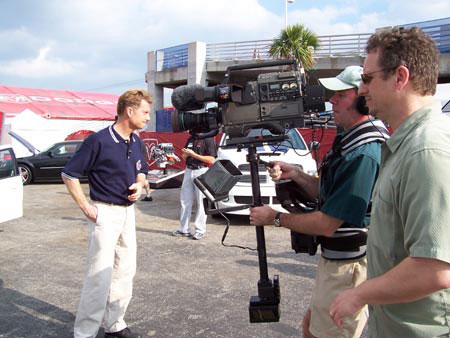 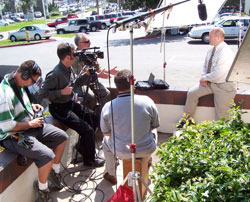 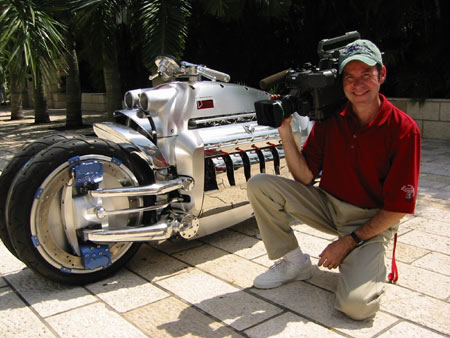 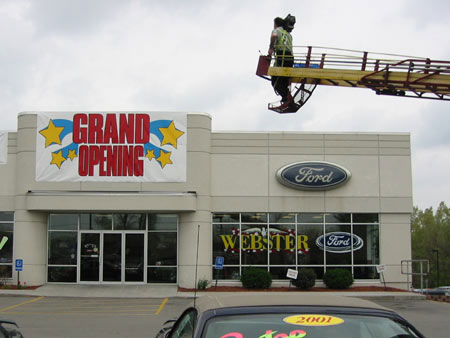 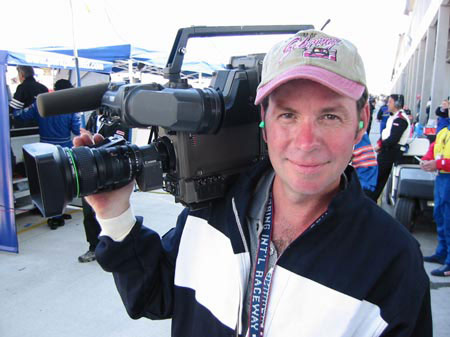 U of R - University Leadership Initiative