The Studios At Linden Oaks

The Studios at Linden Oaks is a world-class audio production facility, providing the finest equipment and people to accommodate music composing, recording and general post-production.

In addition to our two-room facility, we have a professional staff with over 30 years of production experience. On staff are audio engineers, music composers and arrangers, as well as relationships with producers, engineers, and studio musicians located in Western New York, Los Angeles, New York City and Nashville.

Our National work includes musical identities for HBO and HBO Sports including the "Main Theme", Boxing, Wimbledon and Inside the NFL, as well as NBC, CBS, ABC and The Golf Channel. We also specialize in retail broadcast production for radio, television and web, servicing the national and regional marketing levels for General Motors divisions including Chevrolet, GMC and Buick.

Unique to our facility is the "one stop shop" capability. Residing within the same facility as The Studios at Linden Oaks is Post Central. Post Central is a world class video / film post production house that includes multiple edit suites, digital graphics, and 2 full production trucks for shooting video and film - all with the latest in technological advances in both hardware and software.

Additionally, our facility offers a 3,000 sq. ft. shooting stage with a 30' x 30' hard cyc and access that can accommodate automobiles.

Studio A features a gorgeous, generous sized control room and a 4,900 square foot recording space. The main recording/mixing desk is a 32 fader Euphonix System 5-MC control surface that is complimented by a 24 input SSL AWS 900 Analog recording desk. This system gives our clients a unique "hybrid" system that blends both analog and digital workflows.

Studio B is a smaller postproduction suite, used for voice-overs, ADR, and mixing both stereo and multichannel formats. Studio B features an 8 fader Euphonix System 5-MC control surface that controls Nuendo and ProTools. Both audio suites have ISDN capabilities using APT and Zephyr interfaces. 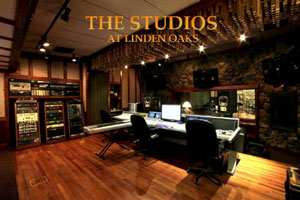 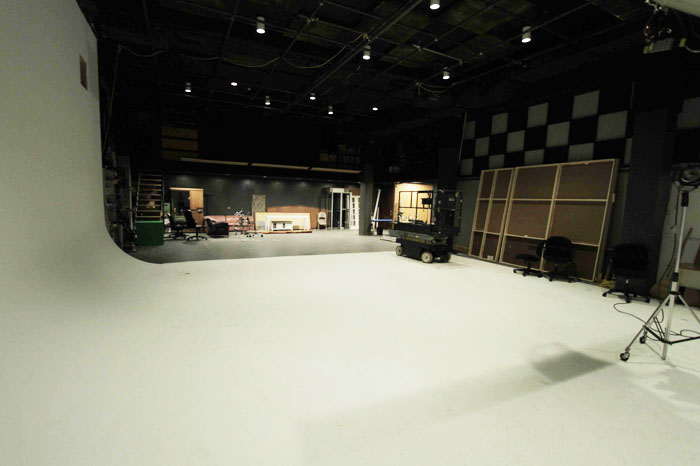 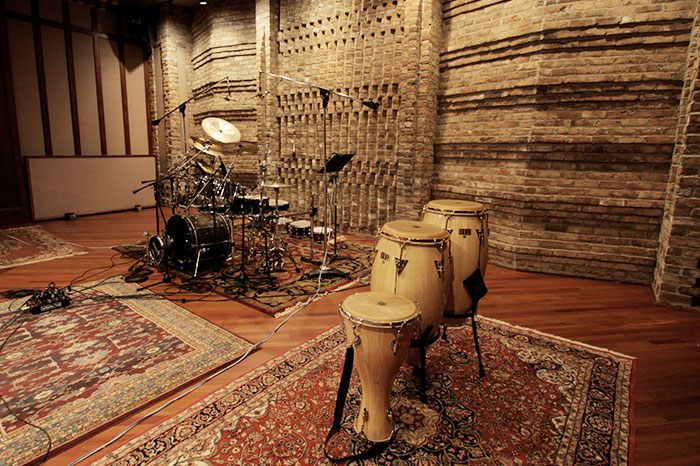 "The best drum sound in the world."

David Accorso, long time drummer for Julio Iglesias, commented about the Live Room, "The best drum sound in the world."

Steve Gadd, the world's preeminent studio drummer (for Paul Simon, Quincy Jones, and Sinatra to name a few) said, "You have got to see and hear this place."

Chuck Mangione said, "It's the finest recording studio I've ever worded in…and I've been in a lot of them."

James Taylor recorded selections for his grammy winning CD in this room. 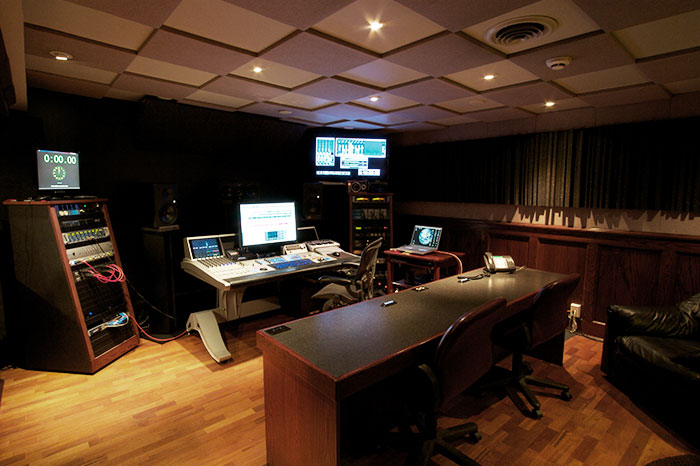 Enter Studio B designed specifically for voice-overs. Whether they're done here in the unusually comfortable announcer's booth, or from far away via ISDN. The fact is, voice-overs never sounded so good... Anywhere. 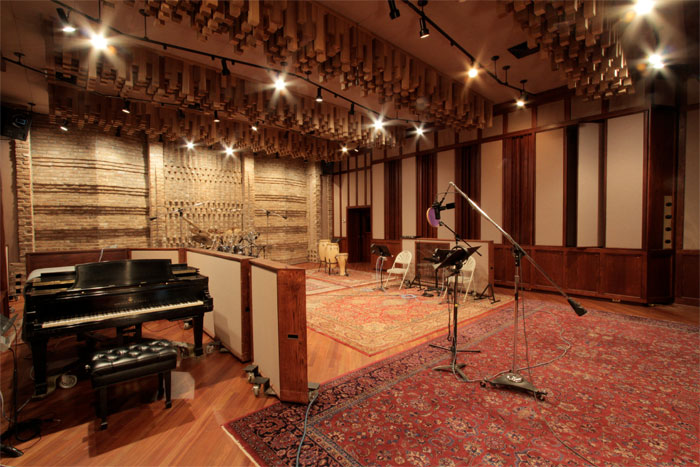 Probably the most impressive sight at the Studios at Linden Oaks is its 4900 square foot main recording studio - the Live Room - which we call The Living Room. 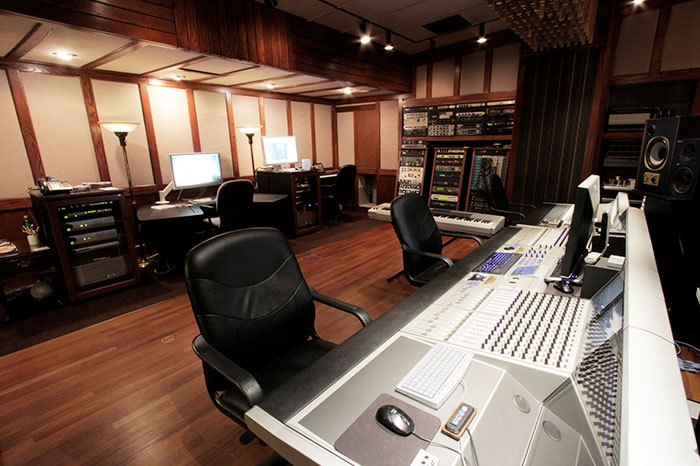 It took some two-and-a-half years of study and design planning to create these studios. World-famed acoustical experts, sound engineers as well as musicians, editors, artists and more - to bring this recording, shootings, and post production facility to reality.
It was literally built from the ground... and the imagination... up.
Dual SSL analog and Euphonix digital consoles, offer the best of both worlds. ProTools HD, Logic and Nuendo - both PC and Mac Pro computers. Plus a vertiable Noah's Ark of outboard gear, microphones and plug-ins.

Up Close and Focused at St. John Fisher College