History Of The AdHub

Serving the marketing industry since 1993.

How did we get here?

For each edition, we mailed 20,000 books to marketing decision makers from Buffalo through Utica and the Sourthern Tier.

(View testimonials from advertisers and users of the book.)

The book was published every other year until December 2001. AdSource transitioned to an online-only directory in September 2004 under the new name AdHub.com (Legal name: The AdHub LLC).

We can now connect companies throughout the world with the high-quality creative talent that you can only find in the New York, Connecticut and Massachusetts area.

Covers of the book are shown below: 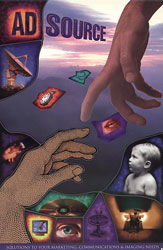 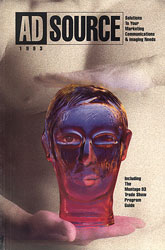 "There hasn't been a year when my little AdHub site hasn't paid off for me."
– Laurie Heaven, Heaven Limited

"Adhub.com is a great resource to stay in touch with the external market. I have found several freelancers and agencies that we have partnered with.
– Carol Langella, Manager, Creative Services, Xerox

"AdHub is a terrific website. As Marketing Manager at Biophan Technologies I found it very helpful in a pinch. I was given a huge marketing project that had a very tight deadline. I used the adhub to get a list of agencies that might help me out. Some were agencies I knew well, others were new to me. From that list I picked 12, culled it down to 6 and started making phone calls the middle of that afternoon. By 11:00 that night I had an agency on board. For client-side marketers, AdHub's lists of agencies, freelancers of all talents, and connections to other marketing gurus is an extremely valuable resource."
– Virginia Brandreth

"Thanks to AdHub, I gained a client from the Southern Tier in the growing niche market of language interpreting. The company recently added a second office in Syracuse and serves its' target consumers throughout NY State and Pennsylvania. We fit perfectly with this client's needs and both they and our agency will grow as a result of this collaboration."
– Stephen Chirello, Steve Chirello Advertising

"A while back I told you that as a result of AdHub, I was invited to be part of an agency's proposal to a major company for writing services. I hadn't heard from them for months, so assumed they had not gotten the contract. But just recently they emailed me that they indeed had won the contract. It could mean as much as 5 years of steady writing for me! So thanks again – this AdHub stuff really works.”
– Robert Schalit Freelance Copywriter 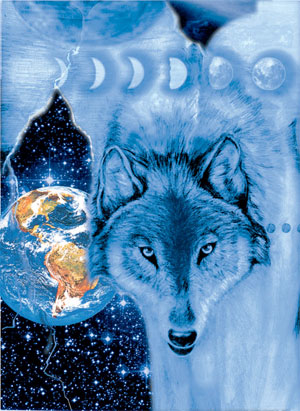 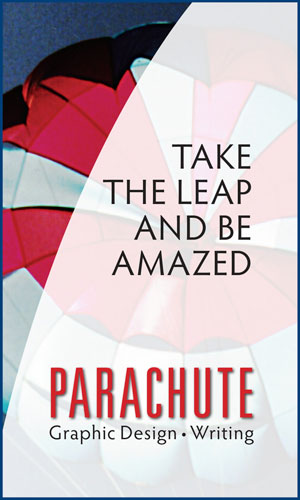 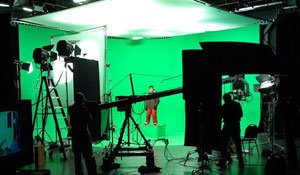 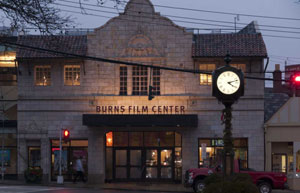 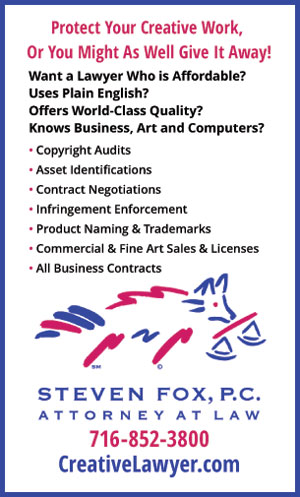 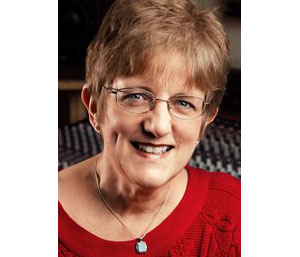