Flow's approach is different, however.

By unifying a group of entities, each in their own right a top end video production company solution, from visual effects to motion graphics to directors and DPs, Flow provides a single point of contact that allows for top of the line video and TV commercial production, all the while maintaining the ease of a turnkey solution with none of the drawbacks. Combine this with a proprietary production company pipeline, which utilizes custom software and hardware solutions to achieve repeatable, demonstrable results along every step in the production chain, and you have a video production company that can produce your next TV commercial, corporate video, branding video and more on time and on budget every time.

If you're experienced in the world of hiring NYC video production companies, you'll know that a lot of times you have no idea what you're going to get when you hire a new vendor. Their showreel or work samples may be good, but are the people you are hiring actually the same exact people that will be doing your commercial or video production? And that doesn't just mean the producer or the director; everyone from the technical crew members to the animators to the editors to the colorist are a vital part of the process. Most video production companies use a revolving door of contractors, so when the entity of the production company claims a piece of video as a sample of its work, they're essentially white boarding other people's productions and calling it there own.

Flow Production and Post is different. Every single video on their reel was created with the same exact video production professionals as your video production will be, from national TV commercials to high-end branding videos. This allows you piece of mind when it comes to the process, confidence that you'll see a return on your investment, and the freedom to spend your time and energy where it needs to be spent rather than managing a multitude of New York City video production vendors, all of whom may have their own obstacles, costs, and difficulties interfacing with each other.

Your Trade Show Season Just Got Brighter
Buffalo NY Region
Trade Shows are all about promoting your company or product in a fashion more similar to billboards than brochures. So the question is: with only a few moments to capture an attendee’s attention, how do you stand out in a long line of competing businesses

My newest Original Poem. "God" by Cynthia Saarie. I wrote, voiced, and produced this video, June 2019.

Seamless Graphics on the Go!
Buffalo NY Region
The Connecting Graphic Wall System is a new concept in ultra-lightweight exhibiting. By combining the familiar ease-of-use of a retractable banner with an innovative graphic linking system, beautiful seamless graphics are easier to setup than ever before.

Holiday Valley Just Got Cooler!
Buffalo NY Region
Holiday Valley has been a staple in the ski and snowboard community for the last 60 years. The FBD2 team was honored to partner with Holiday Valley in designing a new full size exhibit which made its first appearance at the Toronto Ski + Snowboard Show in 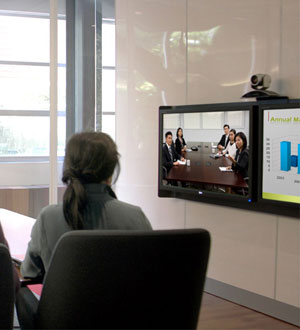 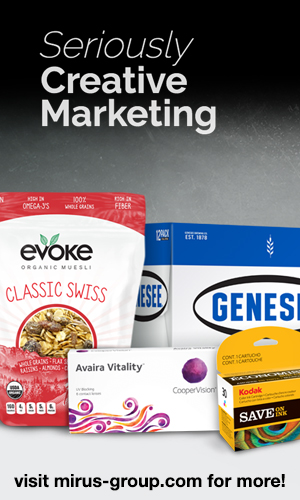 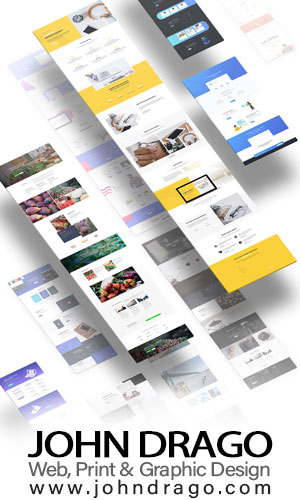 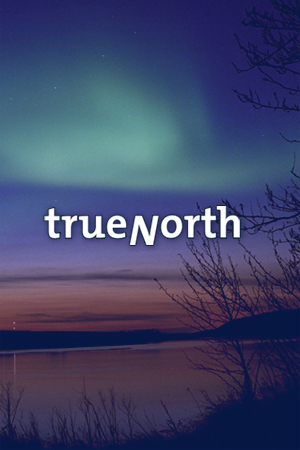