Bill Starkey is a Creative Director at 1Trick.

He has contributed ideas in all media for clients the likes of Under Armour, Virgin Hotels, Wachovia (now Wells Fargo), Hard Rock, HBO, Sealy, Leatherman Tools, Dial for Men, and Comcast.

Besides earning prominent placement on his mom's fridge, Bill's work has been featured locally and nationally in the ADDYs, by the Type Director's Club, Archive, CA, The One Show, British D&AD, and Cannes. Plus, he can honestly say he's "Huge in Japan" as one of his TV campaigns was voted amongst the "funniest of the year" by a Japanese TV show.

When not at working diligently on the world's marketing opportunities, Bill can be found putting miles on his road bike, or teaching at his alma mater.

He lives in South Philly, yo, with his wife, Heidi, and Thruston Howell, the Shih Tzu. Sadly, Bill is of no relation to Ringo Starr.

Before making the switch to advertising Kelly spent 10 years in b-to-b marketing by day and as a stand-up comic by night.

Born and raised in Houston, Texas, Kelly has spent the last eight years in Chicago working on broadcast and interactive campaigns for clients such as Kellogg's, McDonald's, Samsung, Kitchen Aid, KFC, Taco Bell, Basil Hayden's, Kraft, Illinois Lottery, Miami Tourism, EPIC (nonprofit), and many, many more. Her last full-time gig was at Leo Burnett but she missed the freelance life too much so she's back on the road again.

Katherine O'Brien is an Associate Creative Director at Code & Theory by day and a standup comedian by night. Katherine got her start in advertising as a copywriter in Vancouver, Canada, which technically makes her ...Canadian. After six years in New York, she likes to think that she's lost her accent. She hasn't. Since moving to New York, she's worked at Grey, Translation, and Code & Theory where she's produced work for clients such as E*TRADE, NFL, McDonald's, State Farm, NBA, Burger King, and Value City Furniture. Her work has been recognized by Cannes, One Show, AICP, The Clios, and The Webby's.

John Howard is a Senior Art Director at Theory House, a full-service branding and design agency with a focus on retailers including Food Lion, Family Dollar, and Bojangles, and brands including Delta Faucets, GUNK, Klein Tools, and Liquid Wrench. John brings more than 15 years of creative development and digital experience to the agency and leads the agency's internship program. Originally from northern England, he graduated from Sint Lucas College in Eindhoven, Holland before emigrating to the States to help the crown recolonize the Americas. Before joining Theory House, he supported brands including Volvo, Carnival Cruises, Dunkin' Donuts, and Bank of America. He has garnered numerous awards from the American Advertising Federation and many others. To find John just follow his laugh or keep an eye out for an ironic t-shirt. When he's not creating designery things, he enjoys watching Cupcake Wars with his three teenage daughters. 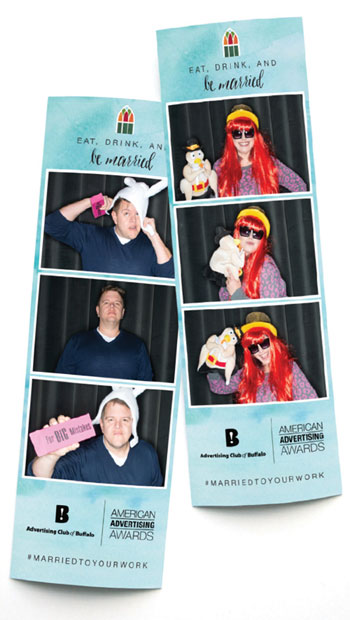 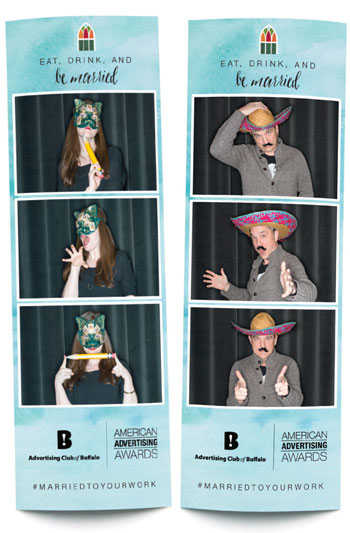