Buffalo is a city on the rise. One of the brightly shining pieces of this renaissance is 43North, the bold $5 million startup competition that is part of Gov. Andrew Cuomo's visionary Buffalo Billion initiative. 43North attracts some of the world's finest entrepreneurs to Buffalo, while shaping regional, national, and international perceptions of our entrepreneurial ecosystem.

43North Director of Marketing Peter Burakowski helped launch the competition in early 2014. Since that time, he has led an ambitious marketing strategy that has included media relations, social media, design, video, events, websites, collateral, and the build-out and branding of the 43North incubator.

The results for our community have included more than 700 news stories (including hits in The New York Times, USA TODAY, Forbes, Fortune, and Yahoo! News with Katie Couric), over 40 million social media impressions, and 1 million views of 43North videos across Facebook and YouTube.

Peter has also served as creative director for 43North's finals, which takes place each year at Shea's Performing Arts Center. During the 2015 finals in October, Peter oversaw the launch of a new interactive campaign to highlight entrepreneurship in Buffalo in all its forms-We Make Buffalo. Look for more on this in 2016.

Established in 2011, The Odysseus Award honors a client in the Western New York market who has used the discipline of strategic marketing and advertising in an extraordinary way. A nominee can be from any business category and does not have to be an Advertising Club of Buffalo member 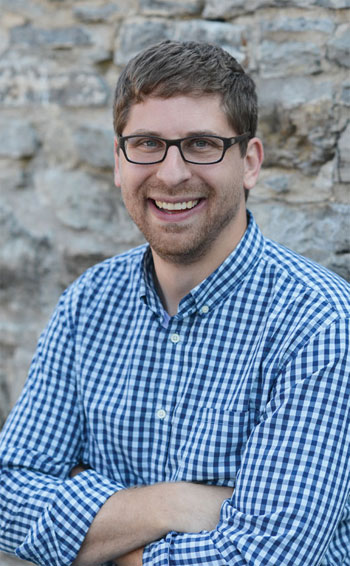